What’s the Difference Between Corrosion and Rusting?

What’s the Difference Between Corrosion and Rusting?

In the world of metal finishing, products are often described as anti corrosion coatings, anti rust coatings, or both. Using this pair of descriptions for one product may seem redundant, as the terms corrosion and rust are often assumed to be direct synonyms, and used interchangeably as a result. However, there are a few differences between corrosion and rusting. 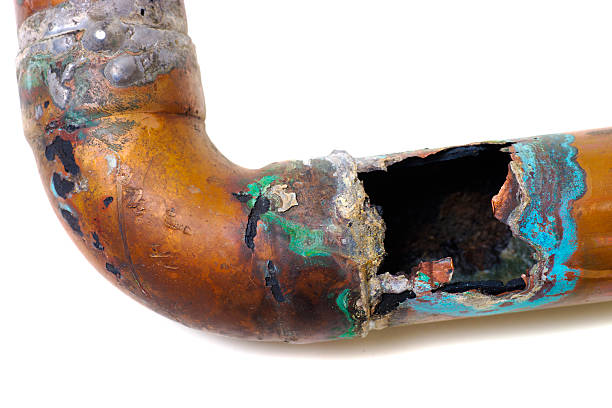 Technically speaking, corrosion is the process in which oxidation caused by chemical or electrochemical reactions causes a material to deteriorate, while rusting is the oxidation of iron that has been exposed to air and moisture. Rust is a type of corrosion, but not all corrosion is rust. 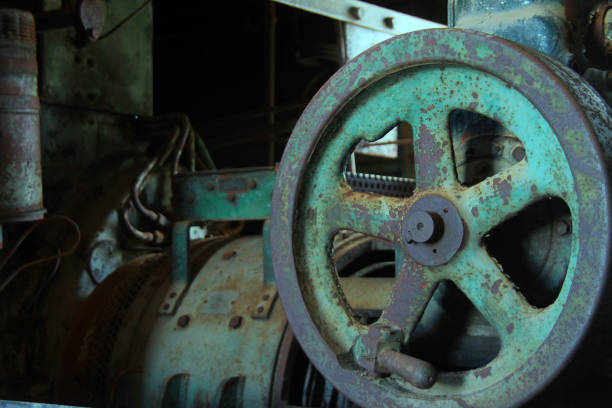 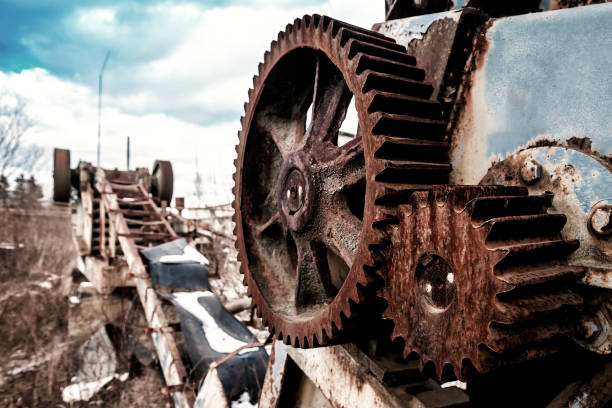 What Does it Affect?

One of the key differences between corrosion and rusting is the material affected. Corrosion can occur on a variety of surfaces, including metals, ceramics, polymers, and even wood. Rusting, however, occurs only on iron and iron alloys.

Though most coatings that prevent rust will likely prevent other types of corrosion as well, it may prove useful to be aware of this distinction. 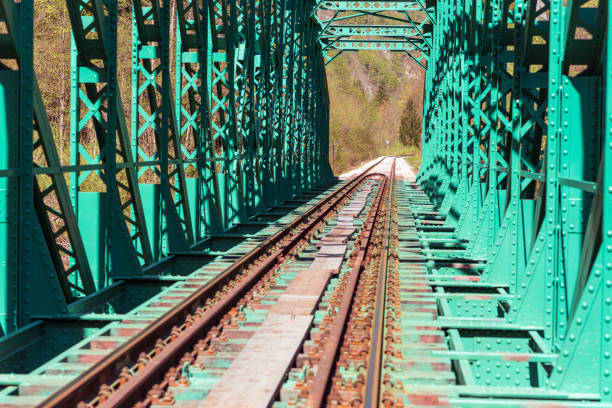 What is the Cause?

Another notable difference between corrosion and rust is cause. Corrosion can occur on particular surfaces when they are exposed to air or specific chemicals. Rusting occurs when an iron or iron alloy is exposed to both air and moisture.

This is certainly true of our products at Secoa Metal Finishing. Our protective coatings are great for preventing many types of corrosion, rust included. If you would like to learn more about our corrosion resistant, anti rust coatings, give us a call at (706) 383-2893 or send an email to sales@secoatech.com

Any cookies that may not be particularly necessary for the website to function and is used specifically to collect user personal data via analytics, ads, other embedded contents are termed as non-necessary cookies. It is mandatory to procure user consent prior to running these cookies on your website.